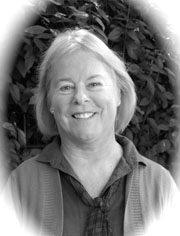 After working as a teacher at the school for six years, Miss Kay then became a joint Principal for twelve years and took over the running of the school in 1989. Miss Kay believes passionately in supporting children and parents through this exciting chapter of their lives. 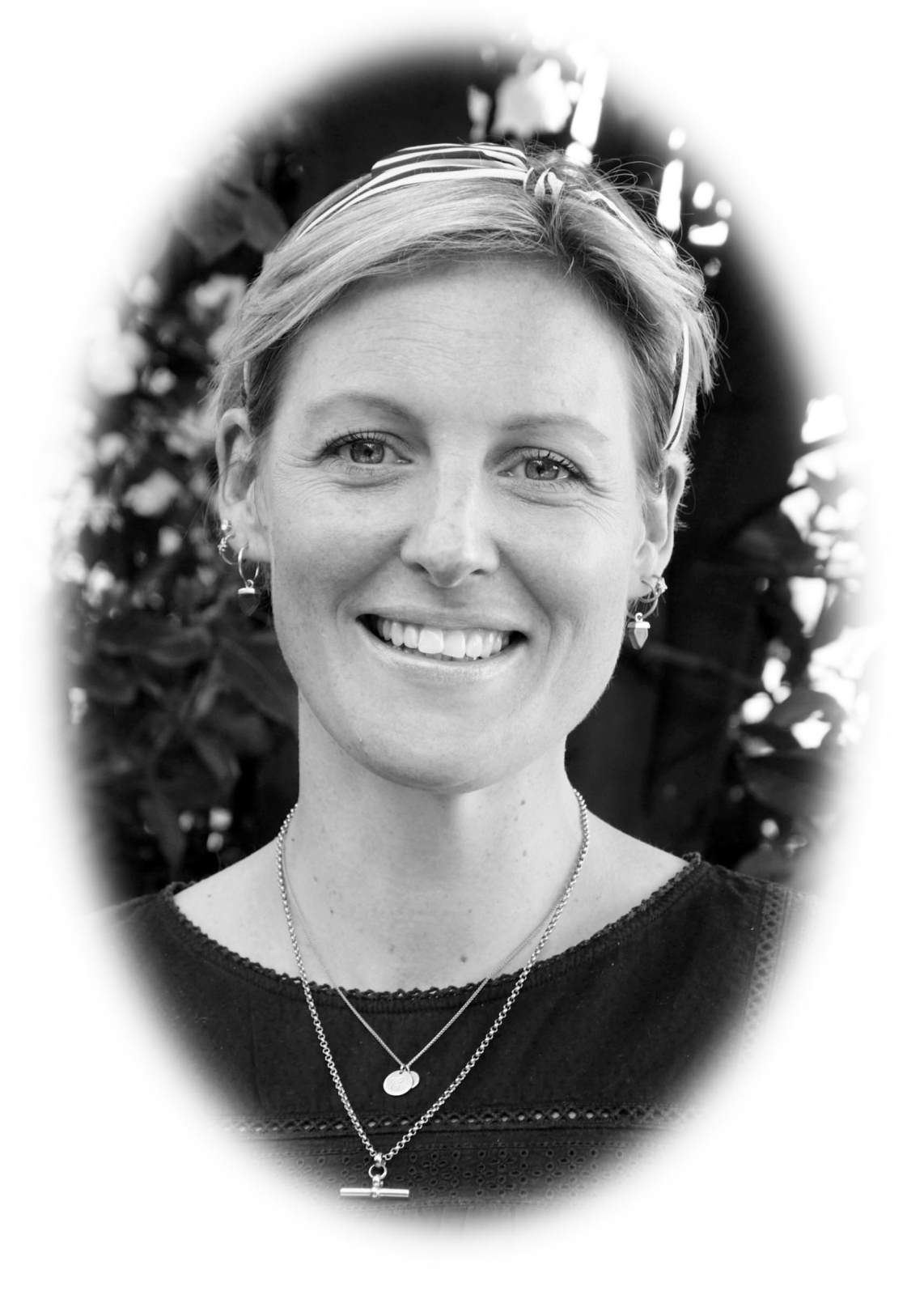 She then continued her training and gained a degree in Early Childhood studies, followed by a PGCE in Primary Education specialising in Early Years. Miss Lucinda obtained her QTS in June 2008 whilst teaching a reception class at Eaton House, The Manor School. Miss Lucinda re-joined Young England in 2009 and became Head Teacher in September 2011. 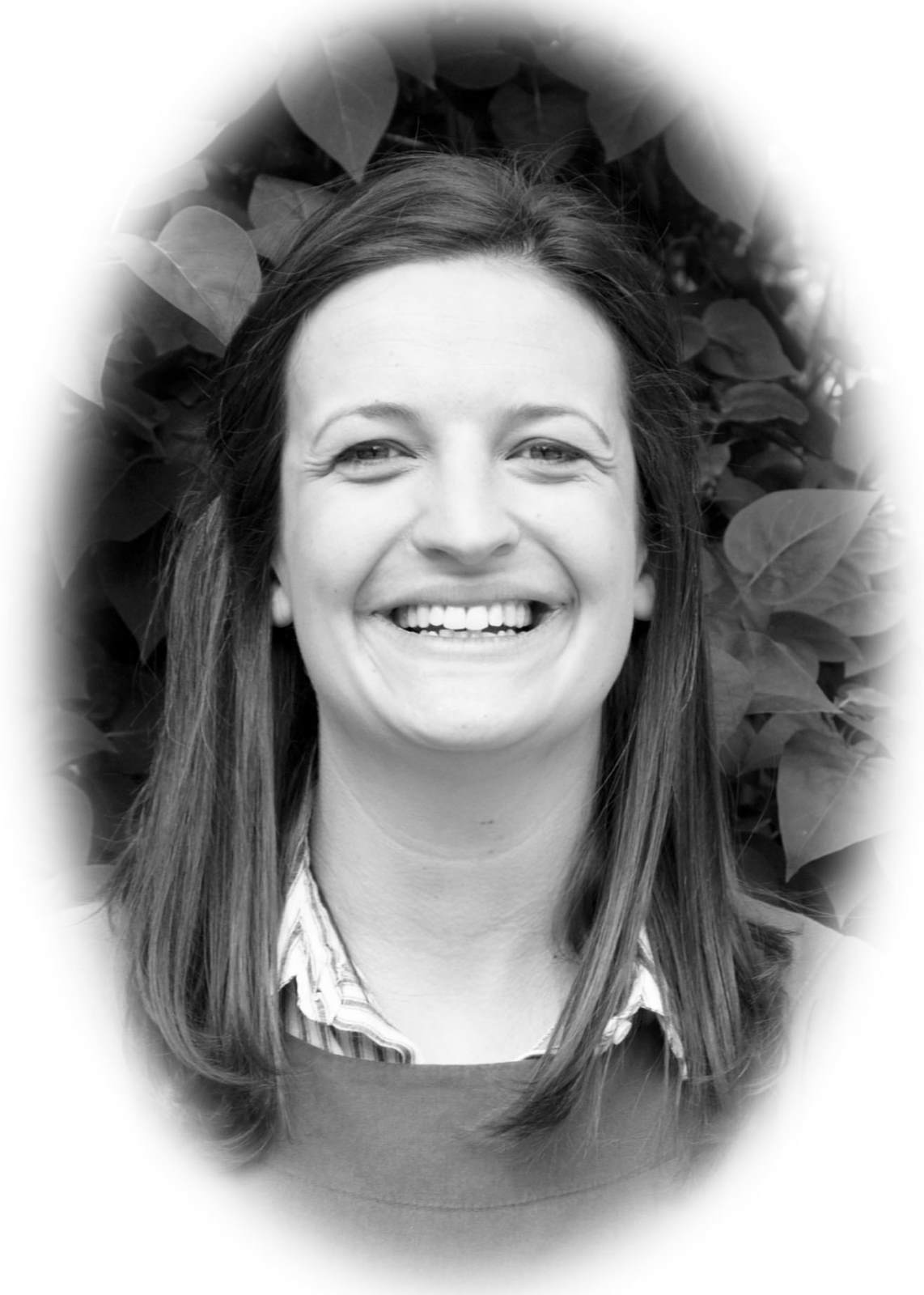 She gained a PGCE in Early Years from Goldsmiths University in 2012 and has five years’ experience as an Early Years teacher. Miss Lucy also holds a BA Hons degree in Drama and Film Studies from the University of the West of England. 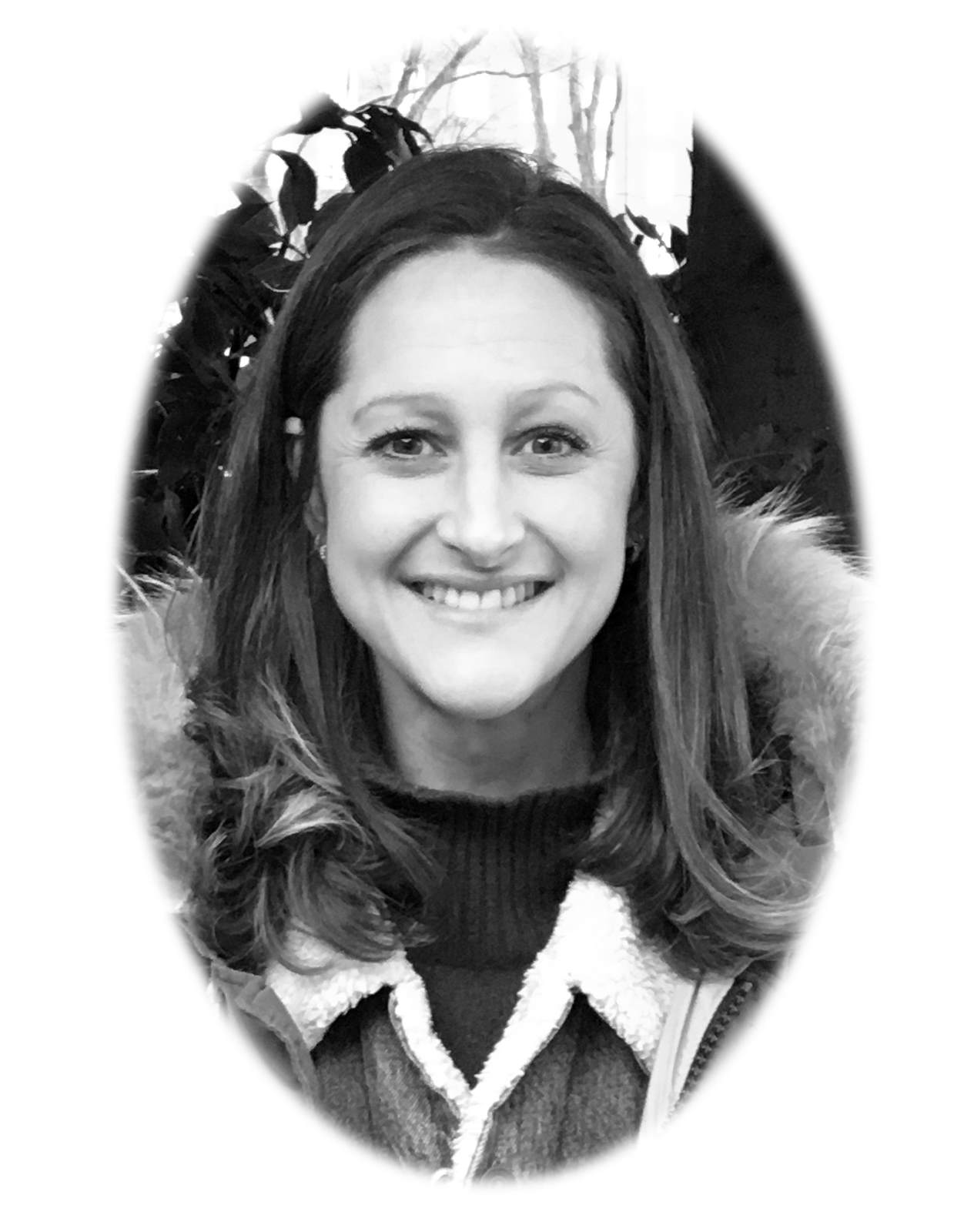 Miss Issy graduated from Newcastle University with a BA Hons degree in History.

She is a Montessori trained nursery teacher and has worked at two other nurseries prior to starting at Young England in September 2013. She teaches both the morning and afternoon sessions. 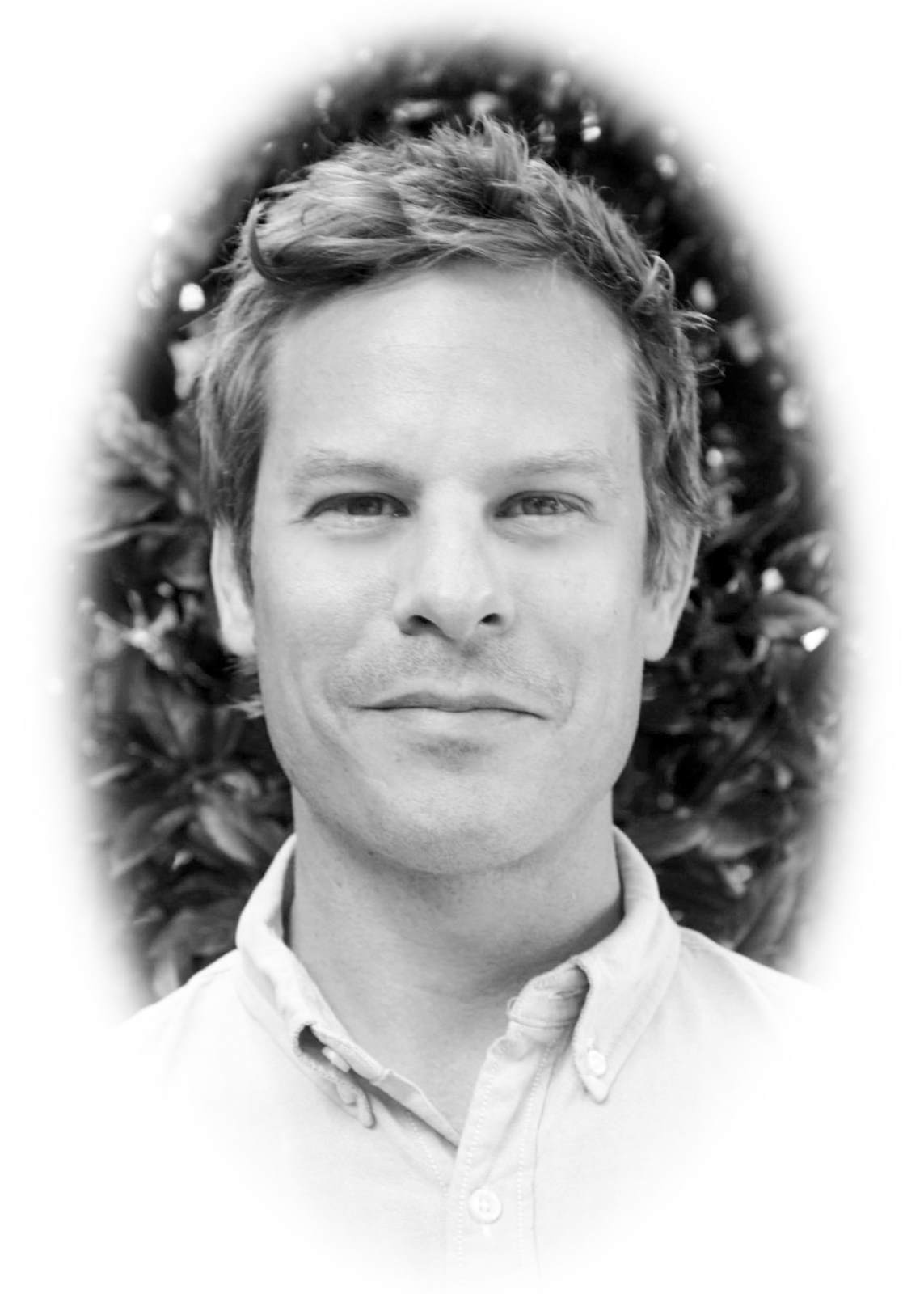 Mr Henry has a BA Hons degree in Geography from Newcastle University and has previously worked within the PR and Marketing sector.

He worked for four years as a project manager at a firm that specialised in developing renewable energy projects until joining Young England in 2013 as School Business Manager. 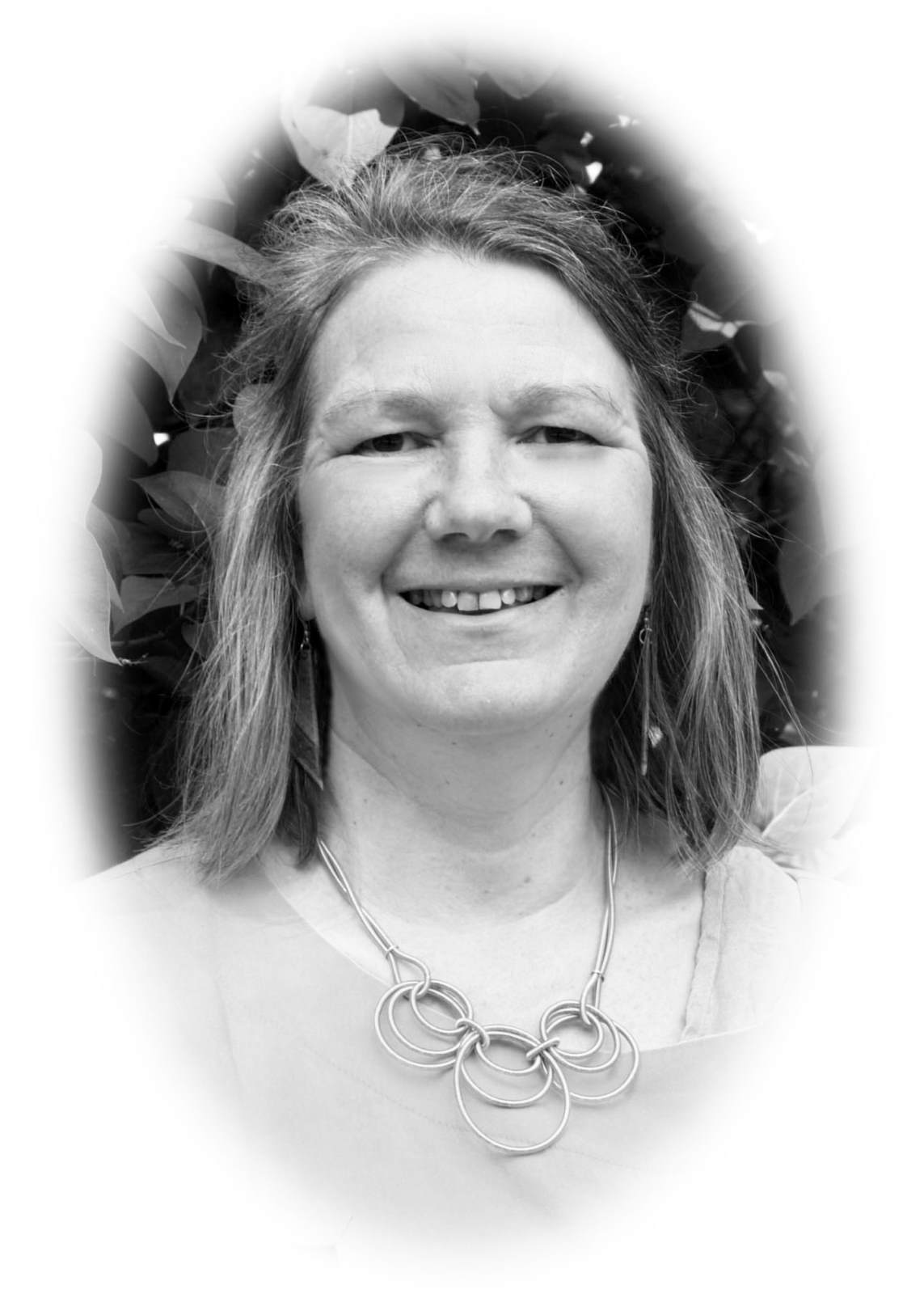 She has worked as a nursery teacher with Young England Kindergarten since September 1991 and teaches both the lower and upper groups. Miss C-J obtained a First Aid at Work qualification in March 2002 and is our designated First Aid official.

Prior to joining Young England in April 2019, Miss Esha spent six years teaching in two nursery schools. Miss Esha is a Group Teacher for the younger groups in our morning session. 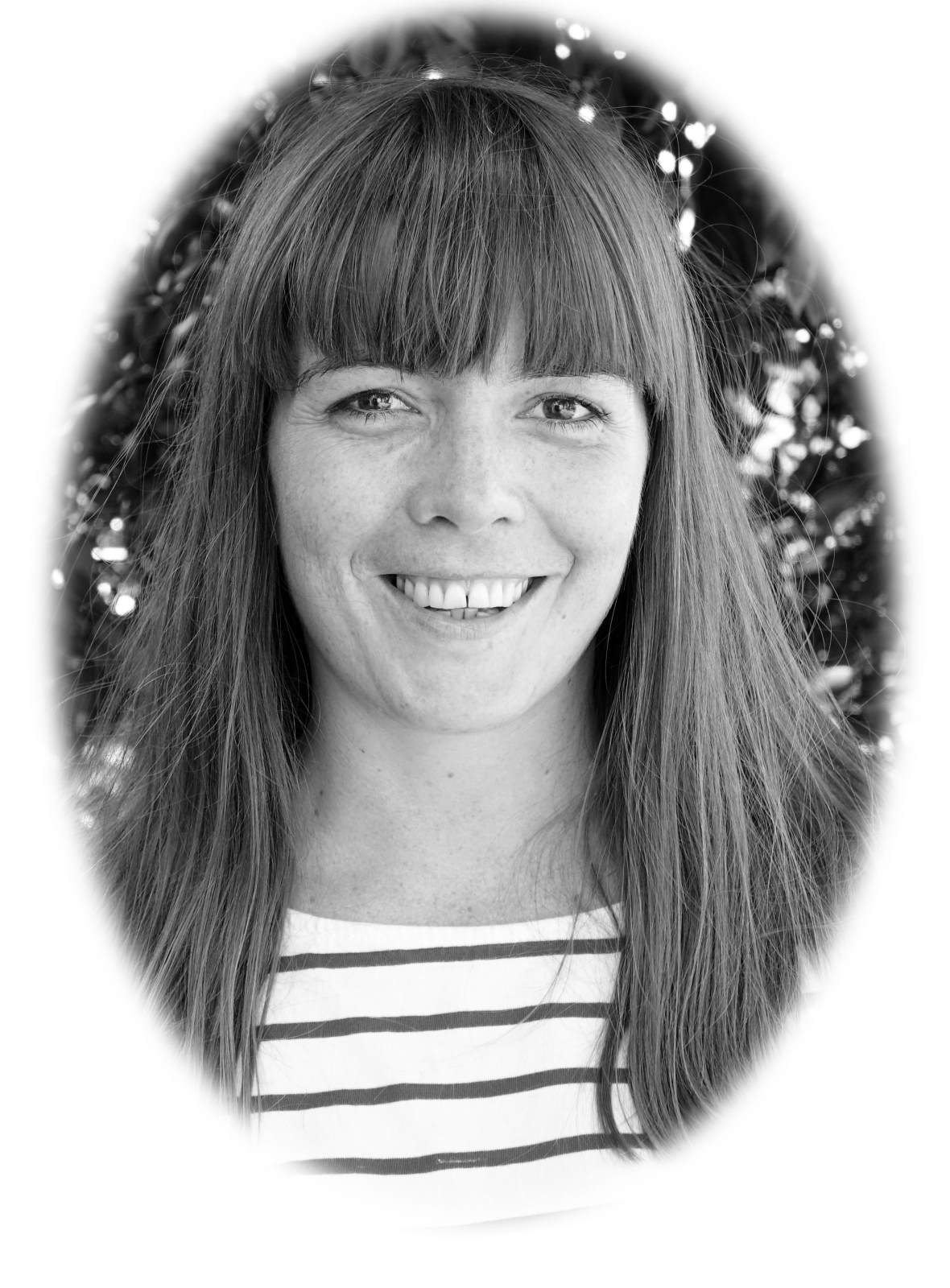 She has previously worked at Young England for 6 years before taking some time off to travel. Miss Polly will be with us until the end of the Easter Term '20.

Miss Esther started at Young England in September 2018 as a Group Teacher and our Special Educational Needs Co-Ordinator ‘SENDCO’.

Prior to Young England, she worked at Hedon Primary School for two years, as well as a variety of placements. Miss Esther completed a Masters in Education from the University of Cambridge in August 2018 and holds a degree in Classics from Exeter University. 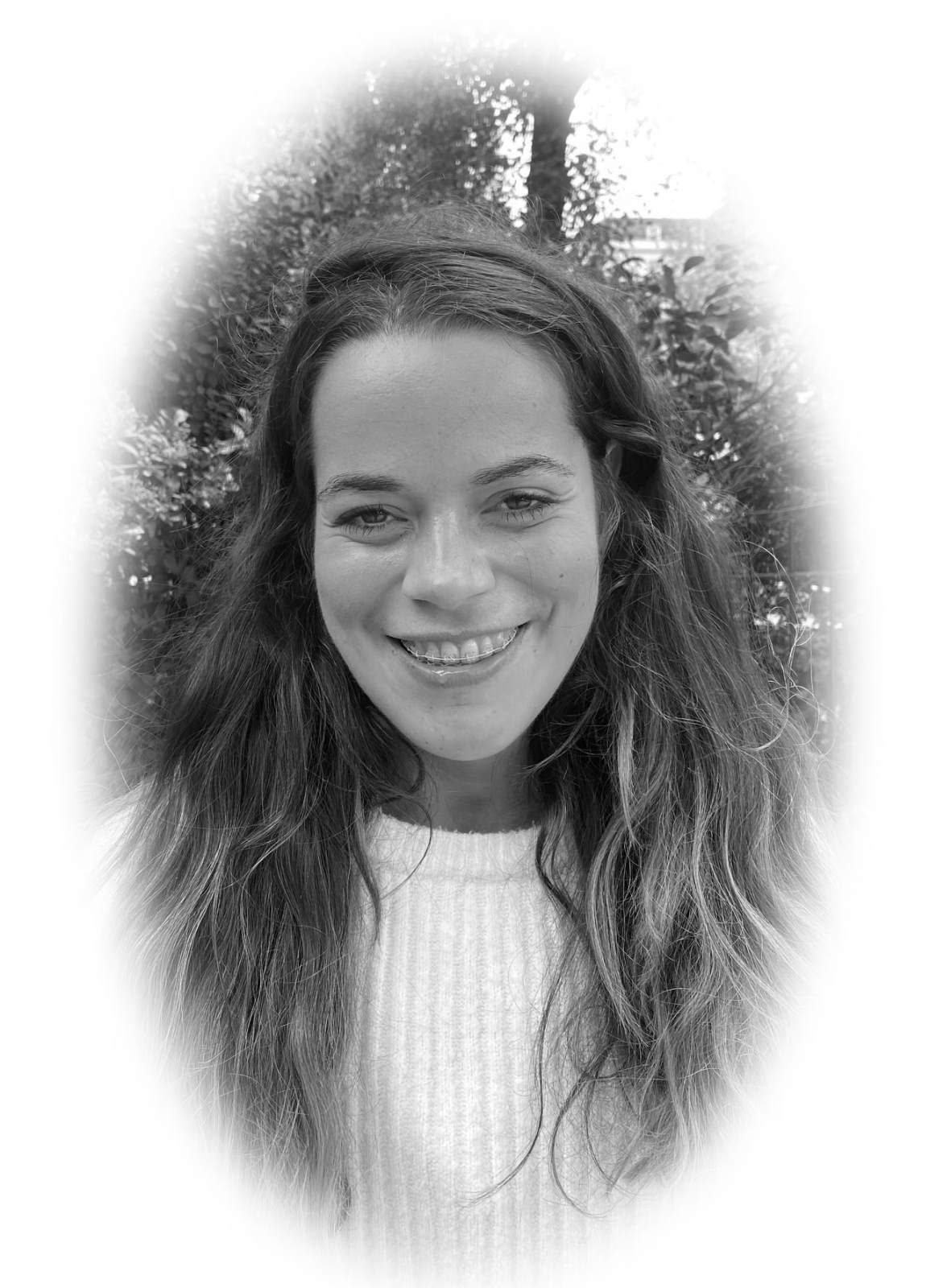 Miss Savannah joined the team in September 2020 as a Group Teacher.

Miss Savannah previously worked as a volunteer with Young England for one year whilst studying for her Cache Level 3 Diploma in Childcare and Education. She obtained her qualification in June '20 and has worked at one other setting prior to us.

Miss Agne started at Young England in September 2019 as a Nursery Assistant.

Miss Agne has a passion for working with the Early Years age group.

Mr Joe is part of 'Little Kickers' and comes into the kindergarten once every week for the hugely popular sports and fitness session.

The sessions use football as a fun forum to instil our growing squad with a little extra confidence, co-ordination, control and sense of camaraderie. 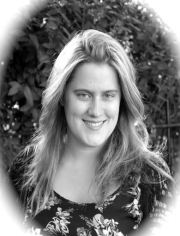